2016 has been an eventful year globally. Political and economic change and, to some extent, uncertainty became part of the landscape in much of Europe and the US. Notably, Britain voted to leave the European Union in June, and in November, the US voted to elect a President with a more insular focus on US interests.

The African investment landscape has not been impervious to the consequences of these geopolitical events. For example, the steady rise in the US dollar and the renewed focus on investment in the US has led to the continued flight of short-term capital out of Africa back to developed markets.

A fall in commodity prices last year, which started in 2014 (speaking principally about oil, coal and iron ore), had an even more dramatic impact on the macro economic landscape in sub-Saharan Africa. The region’s three largest economies (Nigeria, Angola and South Africa) saw their GDP growth slow and, in some cases, even contract as a direct result of this, leading to falls in the value of their local currencies.

Africa Rising
All of this has led some sceptics to question the “Africa Rising” narrative that took hold in the years following the 2008 financial crisis, when economic contraction in the US and Europe coupled with a commodity boom led investors to Africa in their droves. I am not one of those sceptics, but I am an Africa realist.

In my opinion, Africa is still rising and will continue to do so for many years to come, spurred on by an undercurrent of immense, unrealised potential. However, the macro-economic landscape in 2016 to me represented Africa reaching adolescence from an investment perspective. With growth comes growing pains and volatility. Those private equity investors who understand this, and who are patient and see the long-term economic gains to be had from investing in Africa, will stand to benefit as the macro-economic environment improves in the coming years.

Investment trends
From a fund raising perspective, 2016 was a relatively quiet year compared to 2015. While 2016 saw a slowdown in deal activity (largely due to currency volatility in countries such as Nigeria and Egypt), there were a number of notable and interesting deals that show private equity investors in Africa are still willing to back companies where they see long-term growth opportunities.

While the commodities sector saw a slump, technology, financial services, financial inclusion and infrastructure were prominent in 2016 and this will likely continue in 2017. Mark Zuckerberg visited Kenya and Nigeria and invested $24 million of his own money into Andela, a company that trains African programmers in Nigeria and Kenya. CDC invested $55 million in a Nigerian internet retail company, Jumia, and Helios’ portfolio company Insterswitch acquired VANSO, a Nigerian mobile money company.

The appetite for investment into insurance and financial services also seems undiminished, with notable investments by Swiss Re in Leadway Assurance in Nigeria and DUET Private Equity’s investment in Fidelity Bank in Kenya. There were also some encouraging exits (the alleged paucity of which is often talked about in Africa’s private equity circles) with Actis selling Egypt-based Emerging Markets Payments to a Warburg Pincus portfolio company, and Helios selling Helios Towers Nigeria to IHS Towers.

2017 outlook
Overall, the African investment landscape was shaped by the tumultuous economic climate last year, and it would not take a soothsayer to argue that 2017 will be equally eventful. Looking ahead, key themes and trends that are likely to characterise investment across the continent include:

Fund raising – While the macro-economic environment is challenging, those funds that can demonstrate a real track record of understanding and investing in Africa will continue to attract funds from Limited Partners. Of particular significance is the UK government’s proposal to increase CDC’s available funds from £1.5 billion to £6 billion. Watch out for the much talked about permanent capital vehicle (PCV), which will allow investors to hold investments for longer and ride out short-term macro-economic turbulence.
Macro-economics – Nigeria and South Africa account for half of sub-Saharan Africa’s GDP. A recovery in either or both of these markets will generate a significant rise in deal activity. In particular, a truly free-floating Nigerian currency would provide a tremendous boost for private equity investment by providing investors with stability. Economies like Kenya and Ethiopia will continue to attract investment.
Sectors – Technology and, in particular, fintech will continue to attract investment as Africa looks to this as an enabler (rather than a disrupter) to leapfrog existing bottlenecks. Similarly, infrastructure, particularly around power generation and distribution, will continue to attract investment. Following Denham Capital’s $250 million investment in GreenWish Partners this year, the appetite for renewable energy investment going into 2017 is likely to continue unabated 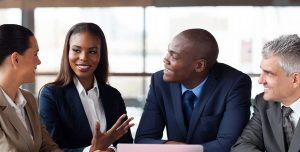 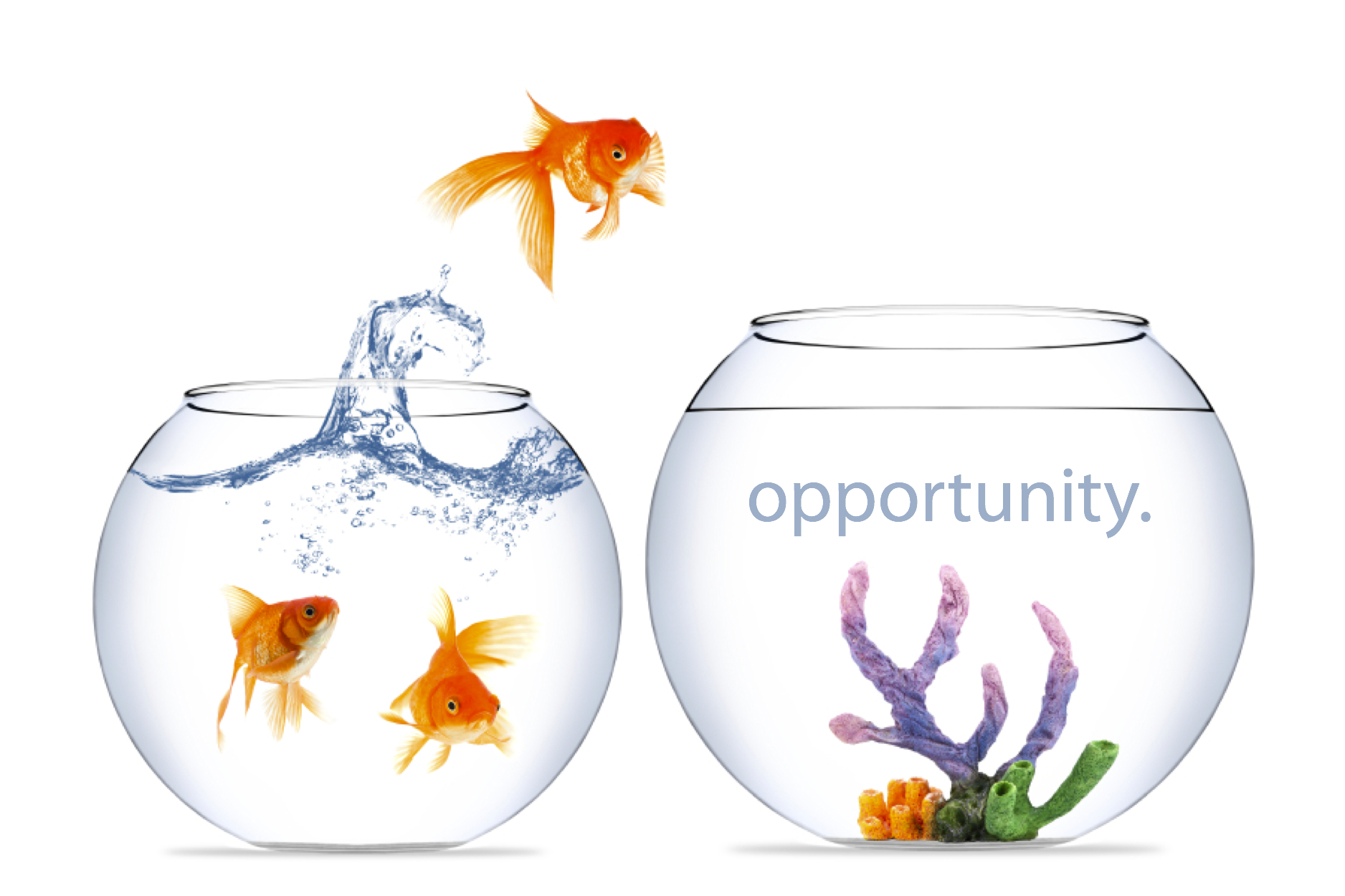 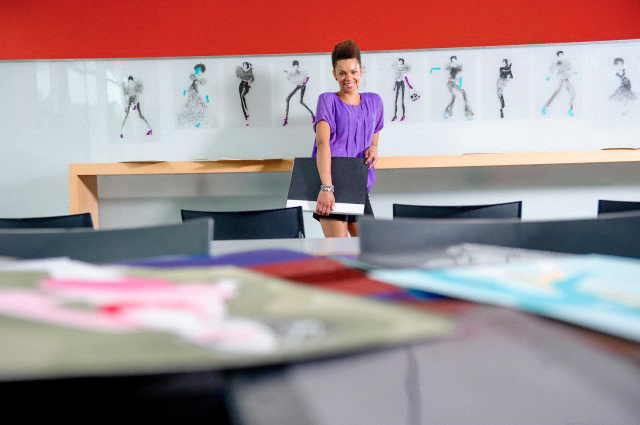 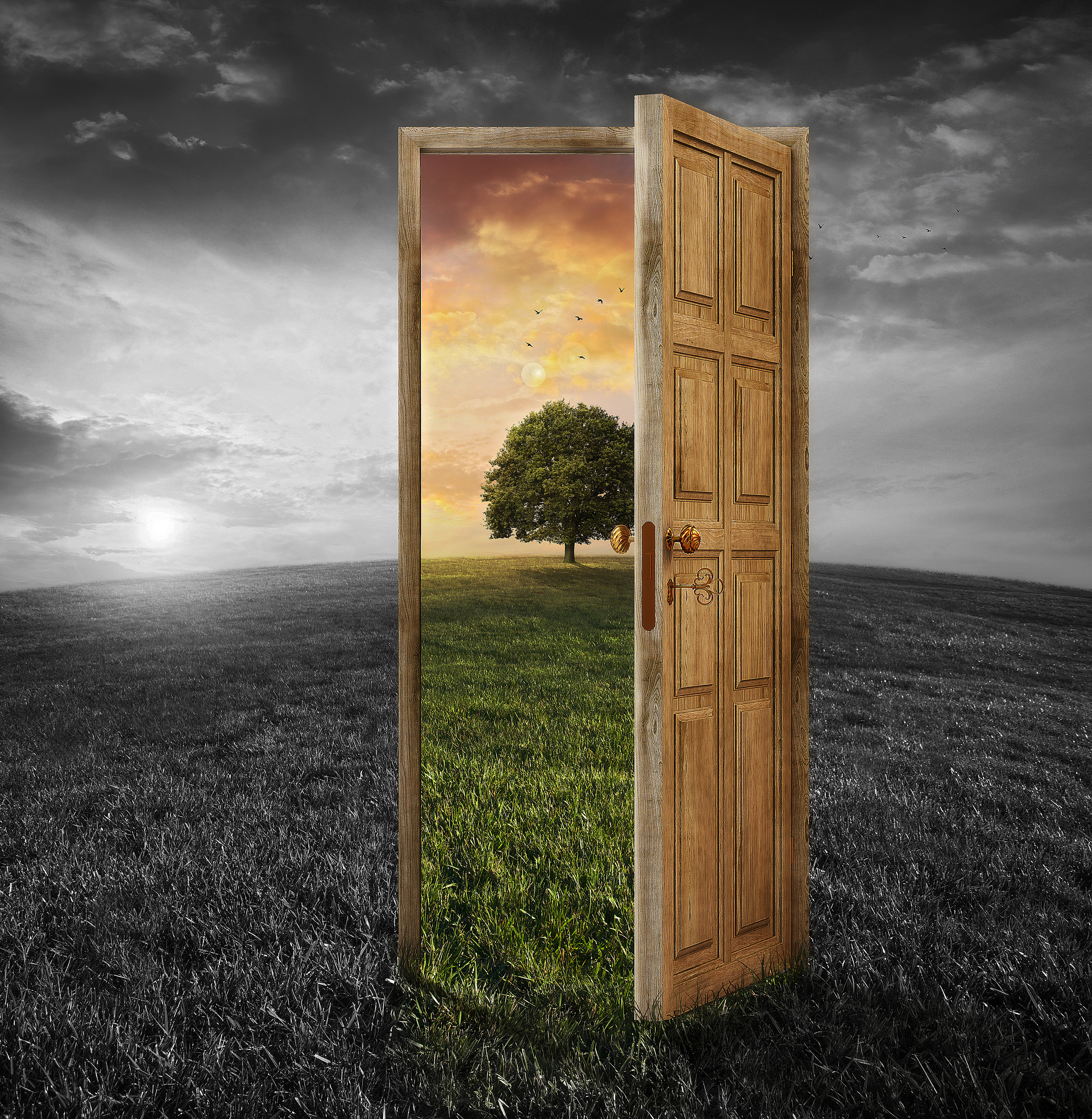